Although it might not be top of mind, the design of your roof is important for protecting your home and property. The slope of your roof helps water run off it. It is important to determine the best type and slope design for your roof in order to ensure that it functions correctly and is structurally sound.

Gable and Hip are the most popular styles of roofs. You will be able to choose the right roof for your home by understanding the differences between the two types. Let’s have a closer look at hip and gable roofs.

What is a Hip Roof?

A hip roof (or hipped roof) is a roof that has all four sides meeting at the top to form a ridge (called hip) and slope down toward the walls. Each side of the roof has the walls sitting evenly beneath the eaves. There are many types of hip roofs.

Pros Of a Hip Roof:

What is a Gable Roof?

Gable roofs have two sides that slope down, and the other sides have gables. They are walled from the ground to the top of the roof’s peak at the ridge. On the walls, you may find a window or vent. This style is also known as pitched or peaked roofs. There are many variations.

Pros Of a Gable Roof:

Hip Vs. Gable Roof: What Is the Best for You?

There are many factors to consider when choosing the right roof for your home. These include weather conditions, aesthetic preferences, how big you need, and how much you can afford. Reggie Reed Roofing is able to help you with any type of roof.

This post was written by Reggie Reed! Reggie is a state-certified roofing contractor and co-owner of Reggie Reed Roofing. He is a 4th generation roofing contractor. RR Roofing offers a wide variety of roofing services for residential homes, apartment complexes, condos, commercial buildings, churches, and more. Reggie enjoys dedicating his spare time to helping underprivileged youth in his community and traveling with his family and friends. Click here for more information! 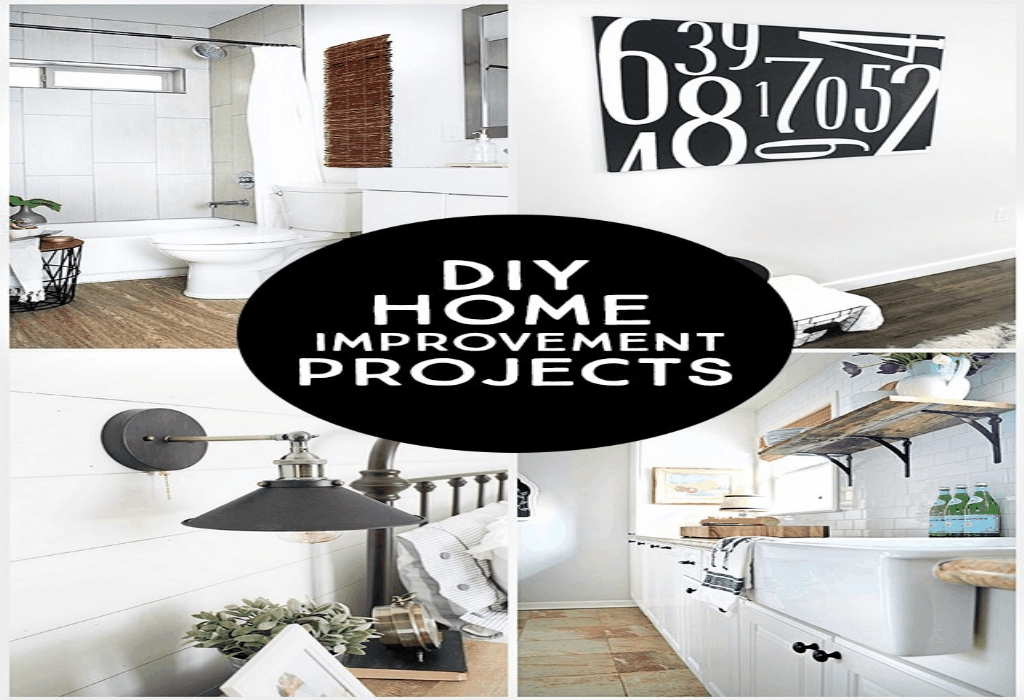 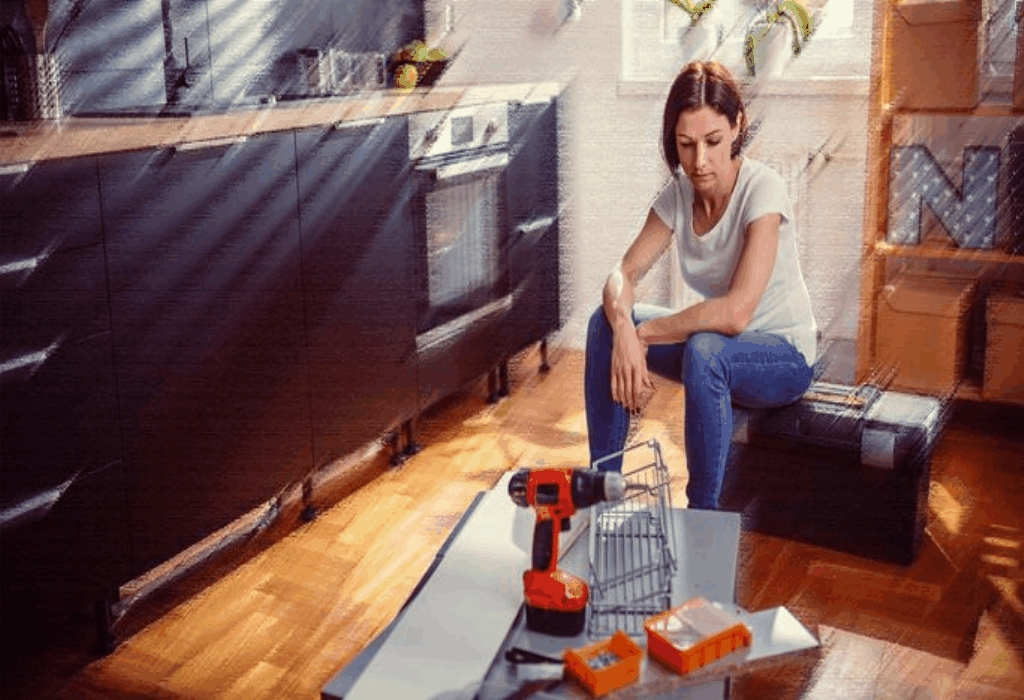 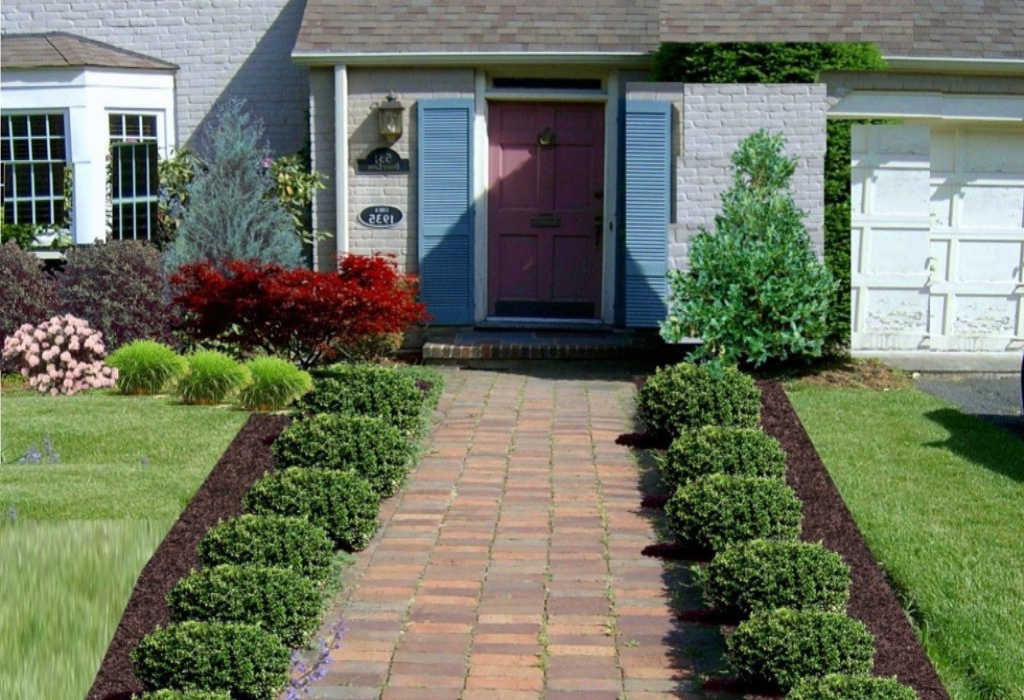 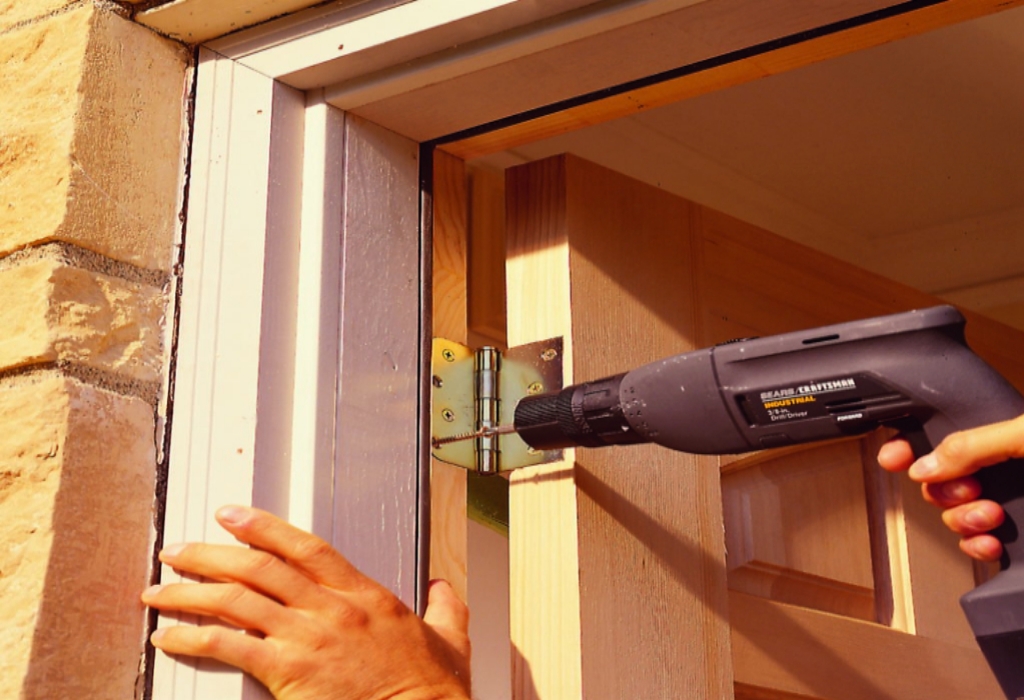 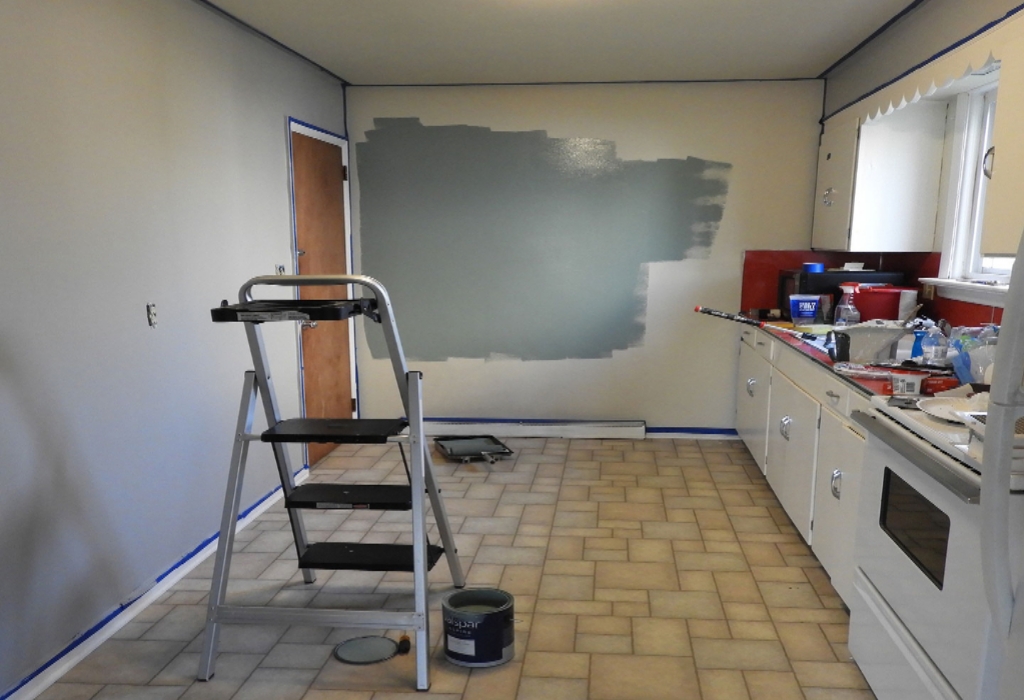